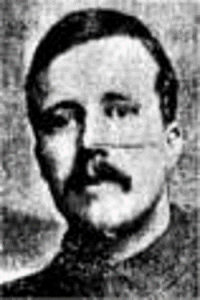 Alfred was the son of Charles and Maria Savage and the husband of Rose Savage. He was born in Cottered and moved to Walkern when he was 11 years old where he worked as Bootmaker for John Cannon. He joined the Army in December 1917.

Alfred is buried in the St.Mary Churchyard, Walkern. (Grave C6.)