A student of Middlesex University, Paul Johnson is a recognised military and aviation researcher, historian, speaker and occasional battlefield guide, specialising in many aspects of the First and Second World Wars, with a particular interest in military crime.

Paul has worked as an historical consultant and contributor for both television and radio, working with the BBC, ITV and several Independent media producers and has benefitted intellectually from collaborating over many years with historians, archaeologists and military history academics.

As the lead historian for the Herts at War Project, Paul has been instrumental in helping to bring the stories of the men and women of Hertfordshire to public attention and continues to support the project as it moves forward. 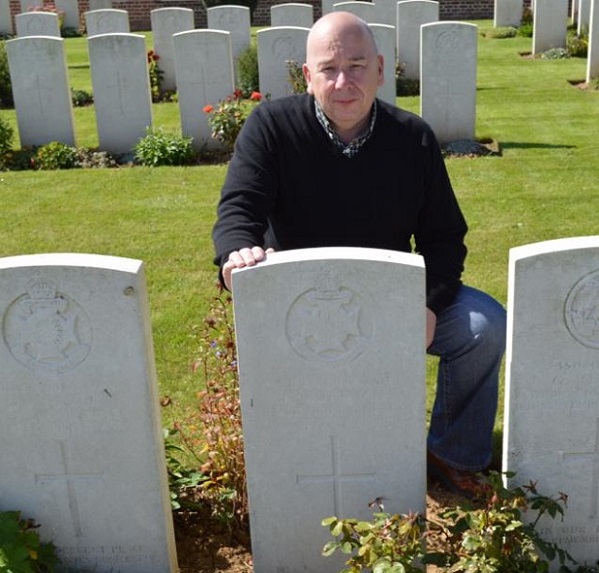 Paul in the media

In the first video, which was recorded for ITV news, Paul describes the difficult times faced by orphans Walter and Valentine Flanders in the workhouse before the start of the Great War.

The two brothers from Letchworth Garden City enlisted shortly after the outbreak of war into the Hertfordshire Regiment. Walter was killed within two weeks of arriving on the Western Front and Valentine died two years later.

Their story lives on through a collection of letters and memorabilia that were kept by their family down the generations. Their significance only came to light when the collection was taken to historians working on the Herts at War project.

The second clip was produced by BBC South and tells the story of the murderers on the Brookwood Memorial. Some of the research work for this programme was carried out by Paul, although he doesn’t feature in it.

Paul has already authored a number of books of military aviation and has co-authored “Hertfordshire Soldiers of the Great War” (Pen & Sword) with Dan Hill, the Project Manager of the Herts at War project. The sequel, the “History of the Hertfordshire Regiment” is already being planned. 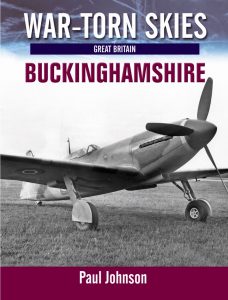 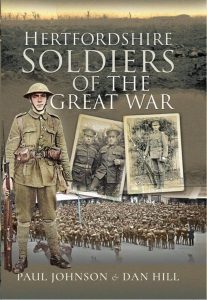 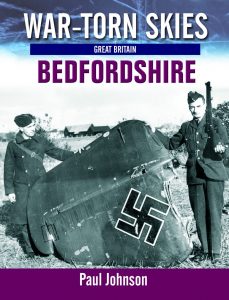 Paul and the Herts at War Project

On the 31st July at precisely 03.50 am local time, a simple blow of a whistle signalled the launch of the Third Battle of Ypres (otherwise known as Passchendaele).  The battle was fought over one of the most bitterly contested areas on the Western Front with the Hertfordshire Regiment forming part of the 118th Brigade, which included men from the Black Watch and the regiments of Cheshire and Cambridgeshire.

It was a grey morning north of Ypres.  The initial attacks reached their first and second objectives before coming to halt on the banks of the river Steenbeek.  Following a short pause, they began the final phase of the attack at 10.10 am, with the Hertfordshire Regiment taking their turn to lead the assault on the formidable Langemarck Line.

Their objective was the German line north of the small Belgium village of St Juliaan some 600 yards to the east.  They advanced into a hail of machine gun and artillery fire with devastating consequences.  In the following two hours, approximately seventy-five percent of the Battalion’s initial strength was either killed, wounded or missing, including all the officers.  Quite simply, the 31st July 1917, was to become the worst day in Hertfordshire’s military history.  When rations were bought up to the line that evening and the question asked: “where are the Hertfordshires?” The reply was: “there are no Hertfordshires!”

The Ypres salient was to become the grave for almost 250,000 British soldiers.  Sir Winston Churchill commented that “a more sacred place for the British race does not exist”.

At 11:00 am om 31st July 2017, exactly one hundred years to the minute since the Hertfordshires reached the height of their advance, a new memorial was unveiled to the ‘Herts Guards’.  It is located at the position from which they suffered their highest losses and will be the first and only memorial outside the UK to commemorate all those who served with the Hertfordshire Regiment during the Great War.  Lady Verulam represented the Queen, along with the biggest single gathering of Hertfordshires on the Western Front since the end of the war in 1918.

Paul, who is member of the Herts at War project, can be seen here on the left at the unveiling of the memorial which is dedicated to all the Officers and men of the 1st Battalion Hertfordshire Regiment.