Please use the filters and search box to find appropriate records. 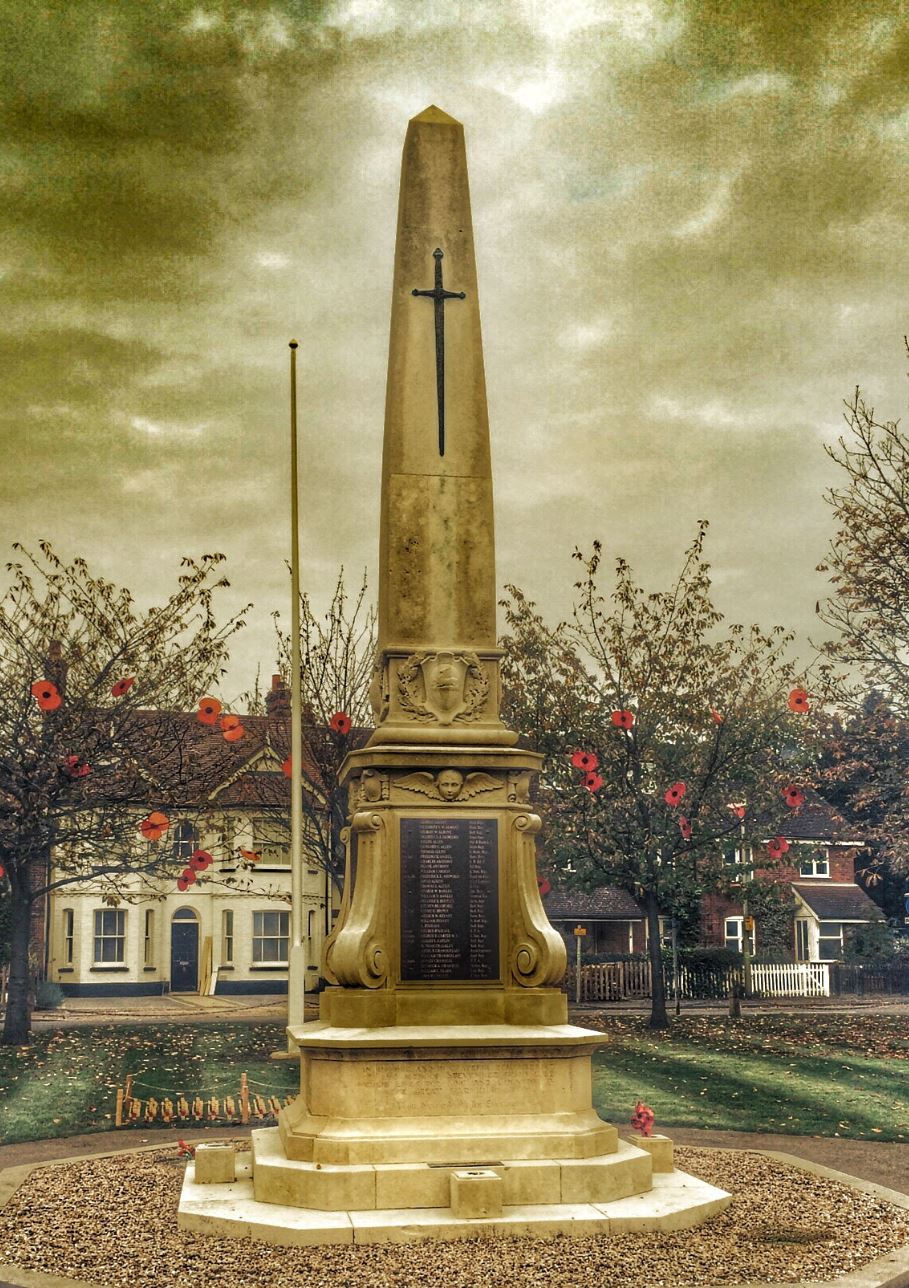 Names from the Shephall War Memorial

Reginald Brown and Ian Smith were residents of Shephall and lived just two doors away from each other.

In the summer of 1941 Reg Brown married Audrey Smith, Ian’s sister, and the two men became brothers-in-law. Sadly, they were also to be the only two men from the hamlet to lose their lives during the war. Shephall is now a ward of Stevenage town and their names are recorded on a memorial at St. Marys church but not on the Stevenage memorial.

The following is a list of primary sources of official information and is not exhaustive.