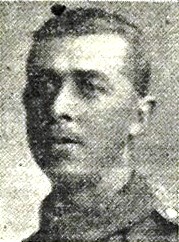 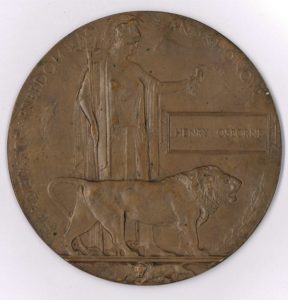 Henry was born on the 9th August 1894 the son of Reed & Margaret Osborne of White Lion Lane and the husband of Mary Elizabeth Osborne of Stevenage Lane.

He was killed on his 24th birthday during an attack on St.Floris near Hazebrouck. His brother, James, went missing on the 29th October 1918.

Following his death, Mary remarried another Walkern (Clay End) man named Albert Beadle.  He had also served during the Great War, with the Wiltshire Regiment and then the Labour Corps. 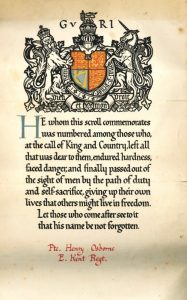